In this field of application, the long-term retention of consistency and stable high strength of the products were of great importance, compared with fluctuations in these indicators during conventional production. The use of appropriate pce polycarboxylate superplasticizer has for the first time made it possible to produce concretes with long-term workability of 90 minutes or more, with early strength rates that allow formwork to be removed the very next day after concrete is placed. 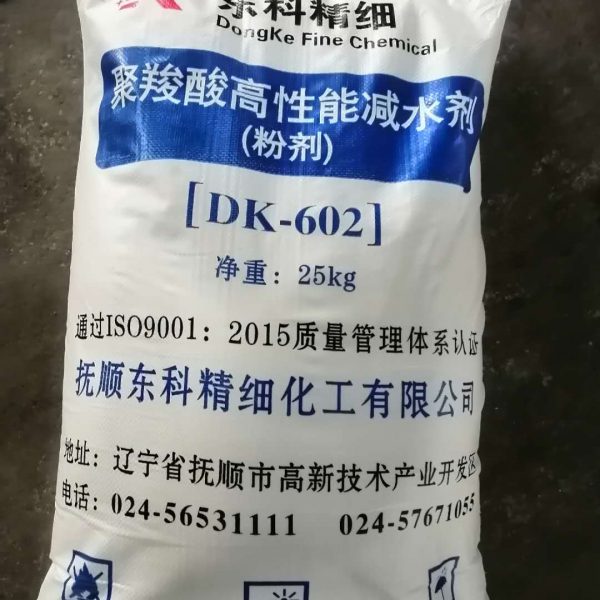 As shown in the figure, concrete retains its consistency very well at 20°C for more than 90 minutes as required; 1 day later, the compressive strength of the concrete was 8.7 N/mm2, i.e. was already sufficient to remove the formwork. Compared to conventional SP, it is possible to produce ready-to-place concrete in the factory.

Additional adjustment of the consistency of concrete for its placement on the construction site, often by insufficiently trained personnel, which could previously lead to errors, is no longer required.

Thus, the cause of errors is eliminated: it occasionally happened that water was added to the concrete at the place of laying to obtain the consistency necessary for laying the concrete, or the concrete was laid too hard. As a result, for example, separation of the mixture occurred, strength decreased, the quality of the finished concrete surface deteriorated, or the concrete durability index fell – a problem that is well known to everyone.

For hydrotechnical concrete, which is used in the production of concrete products such as bridge structures, concrete pipes, culverts and tiles, pce polycarboxylate superplasticizer have also been successfully used for several years. Due to their special properties, PCEs can be used to significantly improve the compactibility of concrete and thus to optimize the production process and concrete composition, for example by reducing the cement content.

The variety of products can be even greater if other groups of molecules are incorporated into the main and side chain. As we already know from the example of naphthalene and melamine sulfonates, the polymer molecule is adsorbed by the surface of the cement grain due to its negative electric charge. In this case, sulfonates are rapidly and almost completely absorbed, while in pce polycarboxylate superplasticizer their adsorption properties can be purposefully controlled by changing the amount of carboxylate groups.

In addition to dispersion due to the electrostatic repulsion of the cement grains, these grains are also kept at a distance from one another due to long side chains. This principle of operation is called spatial dispersion. What is the Most Common Good Quality Water Reducing Monomer?

What is the Most Common Good Quality Water Reducing Monomer? What is a water-reducing monomer? Polycarboxylate superplasticizer is a superplasticizer. A new model that protects 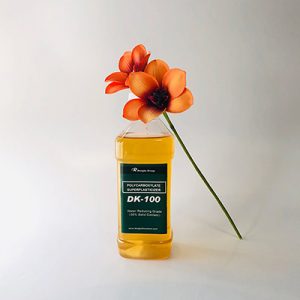 Polycarboxylate Water Reducer — The World’s Most Advanced Superplasticizer Scope of application: It is suitable for prefabricated and cast-in-place concrete, reinforced concrete and prestressed concrete in What is High Range Water Reducer?