What should be paid attention to in the preparation of low and medium strength concrete with polycarboxylate superplasticizer? 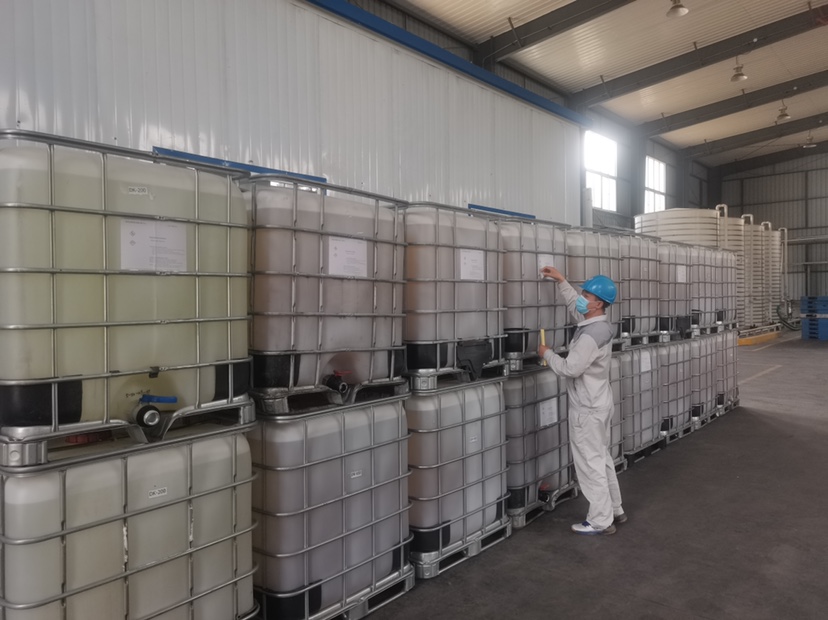 When preparing low-strength grade concrete, a phenomenon will be found: when the amount of water reducing agent is slightly too large, the concrete mixture will have bleeding, segregation and other poor workability. If the admixture is too small, the concrete mixture is likely to have insufficient fluidity and poor slump retention effect, which makes it difficult to meet the construction requirements. In addition, due to the poor quality of sand and gravel used in low-strength grade concrete, the amount of polycarboxylate superplasticizer increased, and the cost-effectiveness was reduced.

In order to better use polycarboxylate superplasticizer in low-strength concrete, the author believes that the following points should be noted for your reference 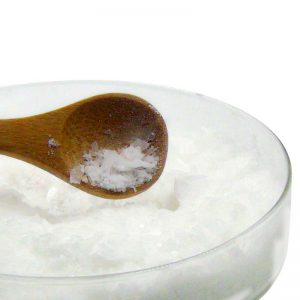 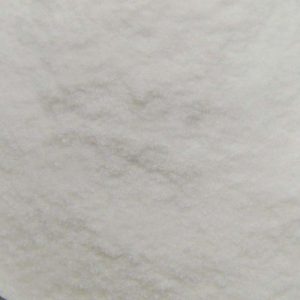